From aid visits into a war-zone to the establishment of a Bible College in Belgrade, Oak Hall’s involvement in the Balkans has continually grown.

Here is something of the story so far…

Friendship grown in adversity
Oak Hall has been working in the Balkans since war broke out in Yugoslavia 1992. Our first involvement was to bring desperately needed humanitarian supplies to those fleeing from the escalating civil war. Deep friendships were formed through these years of dangerous journeys and adverse conditions.

A message of certain hope
The aid that Oak Hall brought to the Balkans was given by individuals across the UK, and those who received these gifts saw them as personal expressions of friendship and support in what many experienced as their darkest and most lonely times.

From our very first visit, we have always explained something of the love of God that has changed our own lives. In a number of the refugee camps, local Christians began to organise Bible studies for those who wanted to hear more.

A suffering population
Even as the wars ended, refugees remained isolated in camps across the region. For many there seemed to be no prospect of a return to their homes. Many of these isolated refugees found themselves inside areas under embargo, where economies were collapsing, and even the home population was struggling deeply. 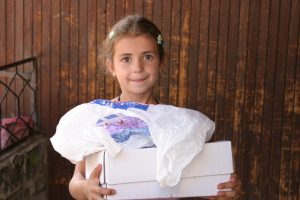 A Bible College established
Then in 1996, Andy and Faye Mayo moved to the Balkans to establish a Bible College where those who were committed to following Jesus could study the Bible further. With around thirty guest teachers, the course was a dynamic and interesting one, combining study through the whole Bible with practical experience of outreach in local communities.

Graduates reaching their own communities with the message of Jesus Christ

A number of local churches across the region began to send their young people – future leaders – to study at the college. On graduation, these students returned to their communities to become engaged in serving them. Some worked in the slums, others in refugee camps, some used radio, others literature. It was thrilling to see the strategic way that God used these graduates. 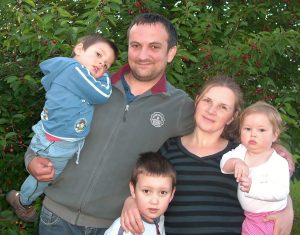 Embargo, war, revolution – yet growth and a flourishing work
In 1999 there was a terrible crisis in the region regarding Kosovo and the Nato bombing of Serbia. Yet throughout this time, grauates of the college continued to faithfully serve their communities. Despite embargo, war, political calamities and revolution, each year students completed their studies and moved to new places to communicate the message of Jesus Christ. 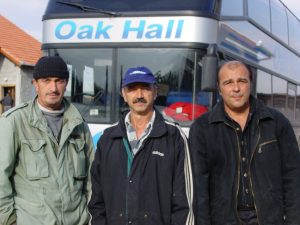 A new Bible College building – renovating a Belgrade hotel
As the humanitarian work and Bible College grew dramatically, we began to search for a larger and more centrally-located premises. In 2003 we were able to buy a hotel on the edge of Belgrade, and convert this to become the new Bible College building. This magnificent centre has proved to be an ideal location for the training of new students, for ongoing seminars for graduates, and as a centre for the continuing humanitarian work 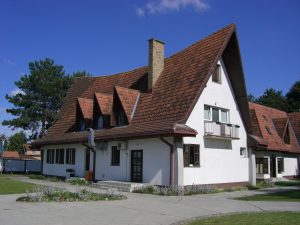 A national leadership team
From the early days, a priority was to see a national team established who would lead this Bible College and the humanitarian projects related to it. After a number of years of working alongside Andy and Faye, in 2006, Sladjan and Jaroslava Milenkovic, took on the leadership of the Bible College. The work in Serbia is now an autonomous work, headed up by the national team, and overseen by the national board. 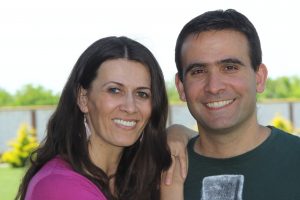 2016 celebrations
On June 18th 2016, graduates, teachers, students, co-workers and Balkan church leaders came together at the Bible School to give thanks for the first twenty years of the Bible School.

The theme for the over 500 of us who met together was “God is faithful!” This continues to be our testimony! 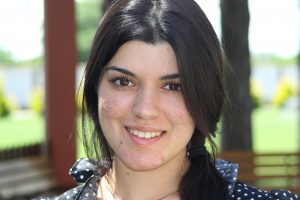 4 Replies to “The Story So Far”